Skip to content
Tutorial Web
Alexa and Google Home: 7 differences to be aware of 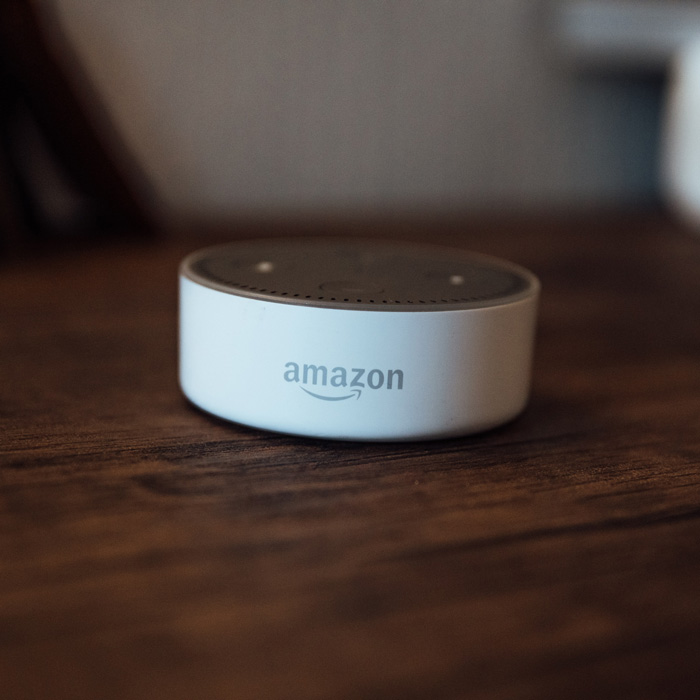 Alexa and Google Home: 7 differences to be aware of


Nowadays it is easy to find multiple different types of virtual assistants available on the market, as it is the case of Siri on the iOS devices, Cortana on Windows and even Amazon’s Alexa and Google Home. There’s a vast number of devices with a lot of differences between them. But are these differences significant? What is the real important part to consider here? If you are interested in buying such devices, but you don’t know which one to choose between Alexa and Google Home, this list should help you decide which one will serve you better. Check it out and find out!

To start our comparison between Alexa and Google Home, we should start right away at the looks, the appearances, the design of the classic devices of both Amazon and Google.

The Google Home has a cylindrical appearance, much like Amazon’s Echo. However, it counts with a rounded base that makes it look a bit like an air humidifier, though it is possible to pay a little more to buy a different gray base.

The 2nd generation Echo was available in 6 different colors, and they didn’t keep the same white top you can see on Google Home, as the image suggests. 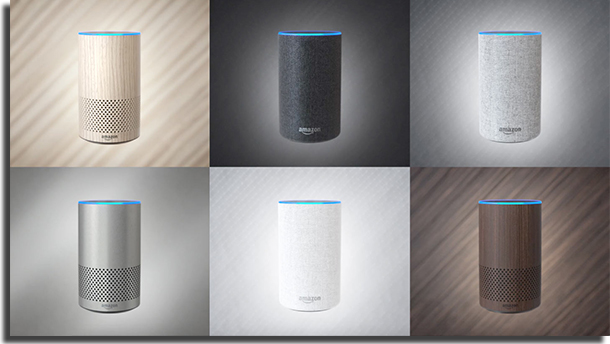 The 3rd generation Echo is available in at least 4 different colors, like you can see in Amazon’s official page.

It’s hard to say which one of them looks better, as it great varies according to what kind of environment you are placing it. It it your bedroom? Living room? Kitchen? Regardless, we believe that Alexa’s options might look better due to giving you the option of removing the white part that you can’t really change on Google Home.

This might be a difference that won’t really have much influence in your decision, but it way easier to notice if Amazon Echo is on than it is with Google Home. That is because there’s a bright circle atop the device that lights up once it starts receiving commands, while Google’s device simply shows some colors that can be quite hard to see, specially on a lit up environment, as you can see in the image down below in a comparison with Amazon Echo Dot.

Both devices are capable of reproducing audio with good quality – even though they can’t compete with dedicated speakers, they still get the job done to listen to music in your own home or office, for example. The difference here is on the default services used by each.

Regarding video players, Google Home is compatible with Chromecast devices while Alexa is capable of playing on Fire TV devices or through Amazon’s very own streaming service. So depending on what kind of devices you have at your disposition, this is an important factor to take into account when deciding between Alexa and Google Home.

On this regard, even though Echo is still powerful, the 2nd generation of the device wasn’t capable of going toe-to-toe with Google Home, as the latter was able to answer more questions and apparently had access to a much larger array of information. If you consider that it is a device made by Google themselves, it’s easy to understand why it had access to more data. This doesn’t mean that Alexa is bad, but you can’t deny that Google Home is just more well-informed.

However, it is important to note that even though Google Home is capable of executing every command within the system, it is not compatible with Smart Home devices of third parties, only those informed by Google. Meanwhile, Alexa is able to be integrated with new stuff, like devices and command packages that by themselves optimize certain functions. These are installed directly through Alexa’s app for smartphones. 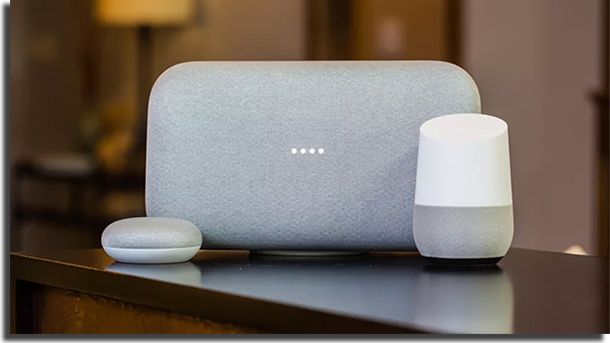 On the other hand Alexa is present on Echo Flex, Echo Dot, Echo, Echo Plus and Echo Studio devices, each one of them bringing their own differences regarding size and audio quality, as you can see on Amazon’s own comparison image down below. 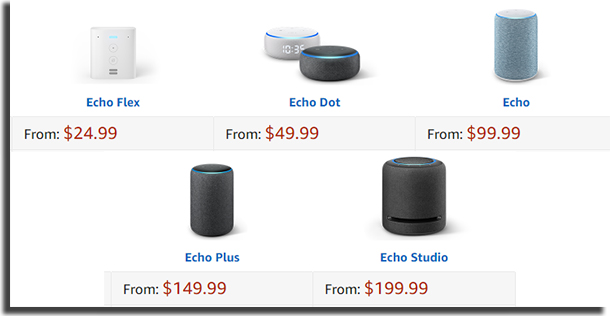 With that you have plenty more options to fit your needs, while Google Home only has a compact version, a standard version and a larger version.

Sure, we simply couldn’t leave price discussions aside when discussing Alexa and Google Home. As you can see on the image above – the one with Amazon Echo’s price released on October 2019, it is remarkable that Amazon has a wide array of price options when compared to Google Home’s three models, which cost this much according to Google’s official store:

These are more expensive when compared to the Echo Flex, Echo Plus and even the Echo Studio model – the largest Echo model containing Alexa. However, it is important to consider that Google still beats it out on certain aspects, as we elaborate on our next point.

Alexa and Google Home, which is better?

It is true that both devices work very similarly and even multiple smaller aspects might not be enough to properly differentiate them. There’s no significant difference when we are talking performance or on the quality aspect.

However, now that you know some of the differences between Alexa and Google Home, you’ll be better informed when times comes and you have the chance to purchase one of them, specially considering the price and other Smart Home equipment that you might already have in your home.