Skip to content
Tutorial Social Links
Blocked on WhatsApp: know if someone has blocked you! 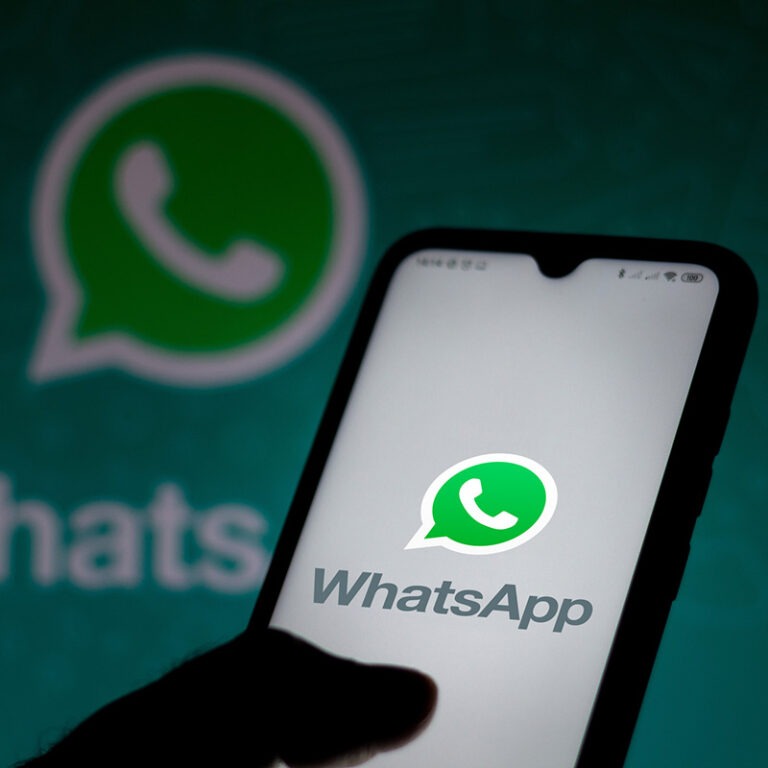 Blocked on WhatsApp: know if someone has blocked you!


In certain social media platforms, such as Facebook, it is easy and obvious to know if someone has blocked you or not, as you can even check this info using other profiles. But on messaging apps, such as WhatsApp, it can be much harder to know if you have been blocked.


Even so, if you pay attention to some details, it is possible to at least have a clue if someone is avoiding you or not. If you want to learn, more, just check out our tips and figure out if you have been blocked on WhatsApp!

1. Check when the person was last online

When you go to any chat on WhatsApp, with anyone, it is possible to see the info of when the person was last seen, or when they were last online. This always shows up right underneath the name of the person. There are two reasons that can cause this info to be missing.

First, the person might have blocked you, which will prevent you from knowing about when they use the app. Second, they are appearing offline on WhatsApp. Since very few people are even aware that this is possible, it might be a good indication that you’ve been blocked. 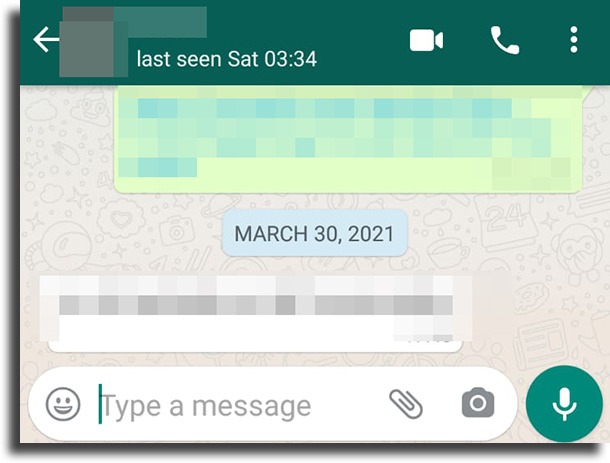 2. Try to add the person to a group

An almost flawless way to know whether or not you were blocked on WhatsApp is to try to add this person to a group and be unable to do so. When you’re blocked on this messaging app, you can’t do this anymore, as the app will tell you you’re unauthorized to do so with this specific contact.

This is a simple, effective, and much less invasive (at least in most cases) way to know if someone is avoiding you.

It might seem like a desperate measure, but in the worst-case scenario, you can just tell them you’ve accidentally called them, something very common to happen on WhatsApp.

The reason to do so is that you simply can’t call anyone who has blocked you on WhatsApp, so this is a good way to figure it out. Of course, you won’t be able to call them if they’re not connected to the internet, so don’t jump to any conclusions and use the other tips so you can be certain about it. 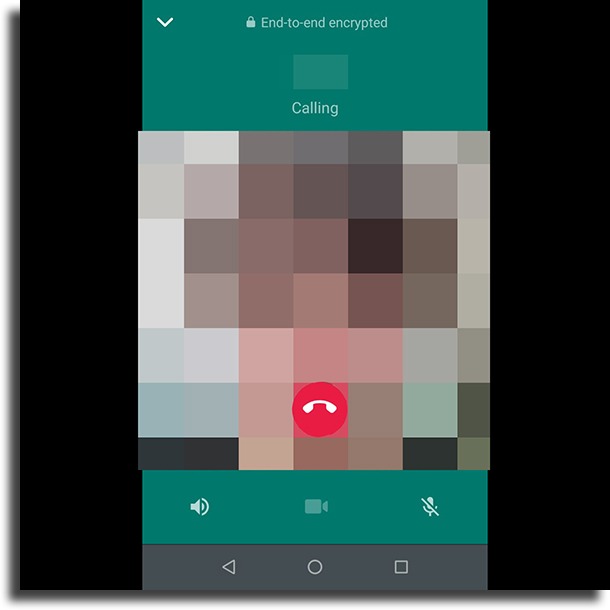 Many people love changing their WhatsApp profile picture frequently, so you can easily use this info to your advantage. If you notice someone has the same picture for months on end, it might mean you were blocked and you don’t have any further access to this sort of info about them.

Another indication that you’ve been blocked on WhatsApp is if the person’s picture is missing, leaving a blank space instead. A good way to check it out is to go to the person’s profile on a mutual friend’s phone, since there are many people who don’t change their picture often.

5. Pay attention to the ticks

Something much more certain than the previous option is the ticks that show up when you send someone a message. As you must already know, one grey tick means the message was sent, but not received by the person with whom you’ve messaged.

When you’re blocked on WhatsApp by someone, any message you send will not even get to the person, which means you’ll only ever see a single grey tick. Of course, that can also happen when they’re not connected to the internet, but if you notice only one grey tick after a few days, it’s almost certain you’ve been blocked. 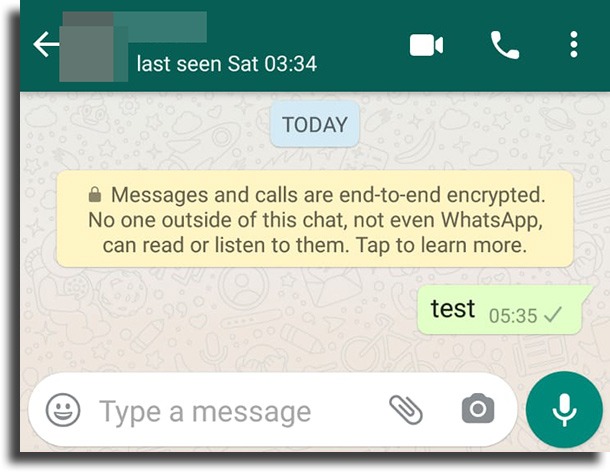 Did you find out if you were blocked on WhatsApp?

So, were any of our tips helpful to you in figuring out if you were really blocked on WhatsApp by someone? Let us know in the comments if so, as well as any remaining doubts, and check out as well how to add link to WhatsApp status and our WhatsApp tips and tricks!