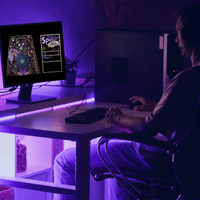 
No one can argue that PC gaming has taken over the world since electronic games were first invented in the late 1950s. Over the decades, we’ve been blessed with a variety of PC games and we have plenty of options. However, I’m sure most of us would agree that classic Microsoft Windows games from when we first had access to our PCs will always hold a special place in our hearts.


Many of us used these Windows PC games as a way to relax or distract ourselves from tedious and mundane daily tasks, especially in the 90s and early 21st century.

It seems that not much has changed and that these Windows games are still extremely popular today. They are also available as mobile apps and look as timeless as they ever were.

So, below is a list of the most popular classic Microsoft Windows games that people are still playing today! 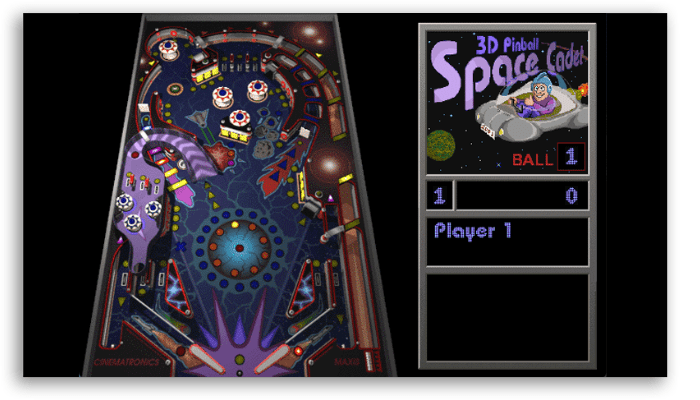 Not as old as other classic Microsoft Windows games, 3D Pinball: Space Cadet is in the top 5. It’s one of those classic games that will probably stay with us for the rest of our time. 3D Pinball: Space Cadet first appeared as an added bonus in Windows 95 Plus! and later it became part of Windows NT 4.0. After that, the game’s popularity ensured its appearance on Windows 2000, Windows ME and Windows XP.

Unfortunately, however, 3D Pinball: Space Cadet was not when Windows Vista was created in 2007. This was because Windows software developers were unable to transfer the game, so they decided to delete it.

The game works this way: the player’s objective is to complete missions to rank as high as possible. A player can also accept quests by hitting ‘quest targets’. This then selects the type of mission the player will pursue. Several tasks need to be completed in each mission before it can be completed and the objective achieved.

Can’t talk about classic Microsoft Windows games and leave this one aside! In 1991, FreeCell was released as part of the Microsoft Entertainment Pack. This game became very popular in 1995 on Windows 95 after being used as a 32-bit demo program for the Win32s API.

The objective of the game is to move the cards from the board to the foundations at the top of the screen, and the player needs to resolve the various types of arrangements provided.

The first version of the card game had 32,000 different deals, and most of those deals were solvable. However, there are some issues that cannot be resolved, such as number 11982. 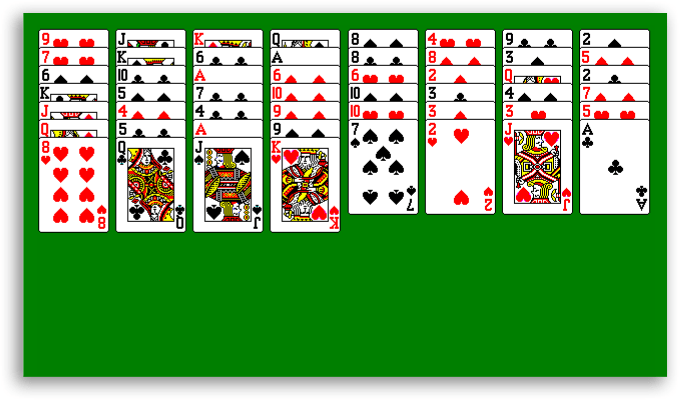 Thus, it is clear that FreeCell is a complicated strategy game that holds the attention and interest of many players to this very day.

Ranked third among the top 5 classic Microsoft Windows games is none other than Minesweeper. This game was originally part of Microsoft Entertainment Pack 1. In 1992, part of Windows 3.1

The object of the game is to locate and mark each mine with a flag. The player does this by clicking on the box they believe to not be a bomb.

As a result of this, the numbers are placed in the squares next to the boxes, thus being able to find out where the bombs are placed inside the grid.

The game is won when the player ticks off all the bombs and the squares are cleared. However, if a bomb is selected but not marked, an explosion will result and the game will be lost.

Minesweeper has undergone some changes over the years; however, the main objective of the game remained the same. Minesweeper received a graphical update with Windows Vista; however, it was dropped from Windows 8.

Ranked number 2, high up on the list, this card game is not everyone’s favorite among classic Microsoft Windows games, but not being recognized won’t stop us from ranking it high!

Spider Solitaire was created in the early 1990s and became increasingly popular from the year 2000 onwards, when Microsoft included a digital version of the card game with Windows ME.

The objective of Spider Solitaire is to get rid of all 104 cards on the screen by creating a sequence of cards in descending order, starting with King and ending with Ace.

You can choose from easy, medium or hard levels and you can choose to play with 1, 2 or 4 colors on the table. Naturally, the more colors you use, the more complex the game becomes to solve. 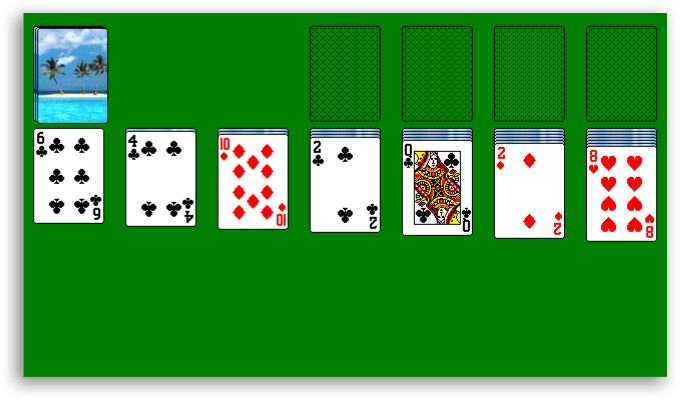 And of course, last but not least, Solitaire. This card game is in the top 5 best classic Microsoft Windows games. Simply put, Solitaire is the best digital card game ever created by Windows.

As you may or may not know, the objective of the card game is to get 4 sets built on a foundation, starting with aces and going all the way up to kings.

Unfortunately, although the rules of this solitaire game are easy to follow, it is not easy to complete the game.

According to experts, this Klondike card game can only be successfully solved 48% of the time in the most challenging scenario (the three-card draw).

However, the single card setup will allow you to complete the game almost every time.

Then that’s it. The 5 best classic Microsoft Windows games of all time so far.

These card games have remained extremely popular since the early 1990s and are still widely played today.

Despite being one of the hardest to complete, Solitaire is the King of all digital card games.

If this list was to your liking, how about sharing it? Maybe you know a person or two who would like to remember these good old days!