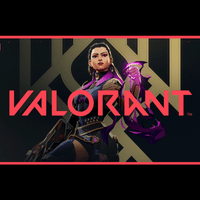 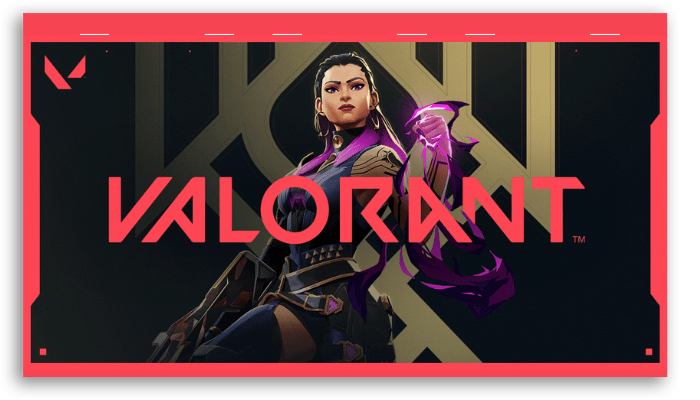 To be a good player you need to know everything about the game. After all, that’s the only way you’ll be able to devise the overwhelming strategies that will finish off any enemy. So, it is important to know what are the best weapons in Valorant and how to handle the in-game economy.

Every day, Valorant wins the hearts of fans. That’s how what started as just a shooting game, created by Riot Game, today has competitions with several pro-players from around the world. In addition, it is good to know that this game is super versatile because it has a version for PC or Android phone.

The championships and tournaments revolving around this game made it possible to evaluate the best weapons in Valorant. In addition, it shows how knowing these details can guarantee a match. So, if this piqued your interest, check out the top 5 weapons now! 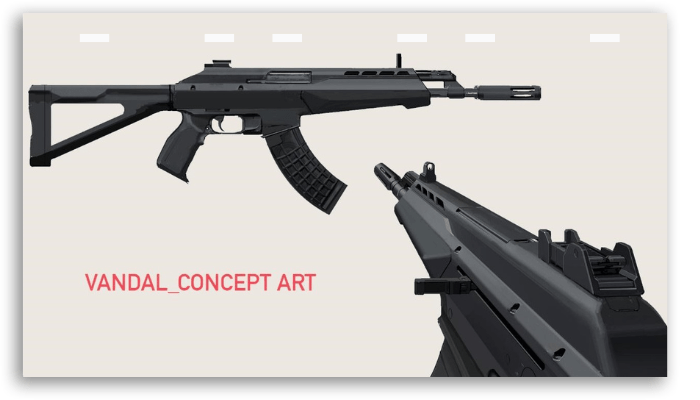 The Vandal is very similar to Counter-Strike’s AK-47. To those uninitiated, it is a difficult weapon to handle, but it contains high damaging shots that do not decrease in damage even at long ranges. To be clear, this weapon can kill any opponent with a single headshot, regardless of distance and whether or not they are wearing protective armor at the time.

As reported, despite all its strength, this weapon is a little difficult to handle. So, to be able to take advantage of the full potential of one of the best weapons in Valorant, it will be necessary to train regularly.

Is it worth to buy a Vandal?

For having a hefty cost of 2.900$, it is very common to have serious doubts before making the acquisition. However, the truth is that this weapon is worth every penny invested… if you can hit your shots. Vandal has 156 damage when hit in the head, 39 in the body and 33 in the leg. Furthermore, it can fire 9.25 rounds per second and has a magazine with a capacity of 25 bullets.

It is important to note that the Valorant account, like all Riot games, has levels. So, the more advanced, the more things will be unlocked. So, if you already want to start with an advanced level, to be able to make the best use of it, the ideal is to acquire Valorant smurf accounts for sale.

Anyone who loves a sniper rifle will surely have a great time with the operator. That’s because they have identical functionality and aesthetics to Counter-Strike’s AWP. So, it’s perfect for anyone who likes to craft fatal and surprising strategies. It is worth mentioning that this weapon is lethal to the point that a single shot can eliminate the enemy. But, this will only happen if the damage is not to the leg.

When fired with precision, this weapon does 255 damage per bullet when shot to the head. Also, 150 on the body and 127 on the legs. Therefore, a single shot can end all or almost all of your opponent’s healthbar.

How much for an Operator?

The operator costs around 4.500$. The value informed, at first, may seem high, however, it is important to remember that this weapon can even shoot through walls. That is, for what it provides, and if you have the skill to hit your shots, the amount paid is worth it.

Another important cost-benefit factor is that this weapon can reach 0.75 rounds per second. Therefore, it is perfect for those who need and like weapons that pack a punch and can be used for quick picks on the enemy team, making your team’s push easier.

Spectre, one of the best weapons in Valorant 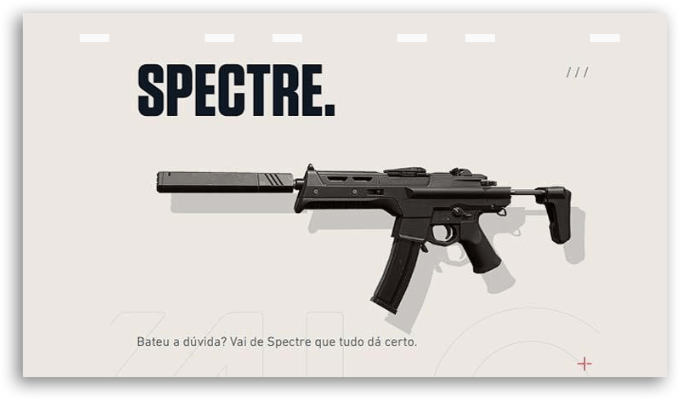 The Spectre works like a submachine gun. That is to say it can fire several bullets in a short period and do high damage at a short distance. This weapon is perfect for rushes. Another interesting point is that your shot can go through thin walls. Thus, it is impossible to say that it is not one of the best weapons in Valorant.

Spectre can shoot with high accuracy, even if your opponent is moving. In addition, it has an impeccable design that can captivate any gamer, even the most perfectionists.

What makes Spectre one of the best weapons in Valorant?

One of the positive points of this weapon is that to have it, you only need to invest 1.600$, it’s great in terms of economy. In addition, it has a magazine with the capacity to hold about 30 bullets. It is worth mentioning that this weapon can reach up to 13.33 rounds per second. It has a damage of 78 when the shot is in the head, 26 in the body and 22 in the leg.

All the points mentioned, when put together, make the Specter one of the best weapons in Valorant and therefore, it is a great option for those who are looking for economic options for engagements over short distances.

Judge: when you need to be quick

Agility should be the name of the Judge, a classic automatic shotgun, with devastating damage at medium and close range. A positive point of the weapon is that it is extremely forgiving if you miss your target on the first shot. This is one of best weapons in Valorant when used defensively and at close range. For those looking for point-blank shots, this is the weapon to go with.

What is the Judge’s rate of fire?

The Judge can fire about 3.5 rounds per second. With this, it earns the title of the fastest shotgun in the game. In addition, it has a magazine that can hold 7 bullets and costs around 1.850$. Despite being fast, Judge doesn’t have much strength to punch through walls. Therefore, it is not the ideal weapon for those who want to rush in, being best suited for defensive play.

Sheriff: the classic that never misses

The Sheriff is a revolver that has a lot of damage and a very short reload time. Therefore, it is perfect for the action moments that leave anyone with an adrenaline rush. However, it is important to note that this pistol is the most powerful weapon in the game.

That way, it can kill with just one shot to the head or a few to the body! Also, if you underestimated it for being small, it’s better to reconsider because the damage it does is great at the hands of a player that can hit their shots.

Regarding handling, it is not easy to control and so it can be a big challenge for beginners. However, nothing that a little practice and time can’t fix.

How much is the Sheriff?

The Sheriff’s price is one of the points that makes it one of the best weapons in Valorant. That’s because, its cost is only 800$ and even with the low value, it has a great performance. To be clear, this weapon can make it to four shots per second, has a high penetration in walls, a damage of 160 when the shot is in the head, 50 in the body and 43 in the legs.

If you like Valorant, then you certainly appreciated this information about the highlight of the game: its weapons. Even more so because they are essential to win battles within any map.

Now that you’ve learned what are the best weapons in Valorant, take the opportunity to test in a few matches and choose your favorite!