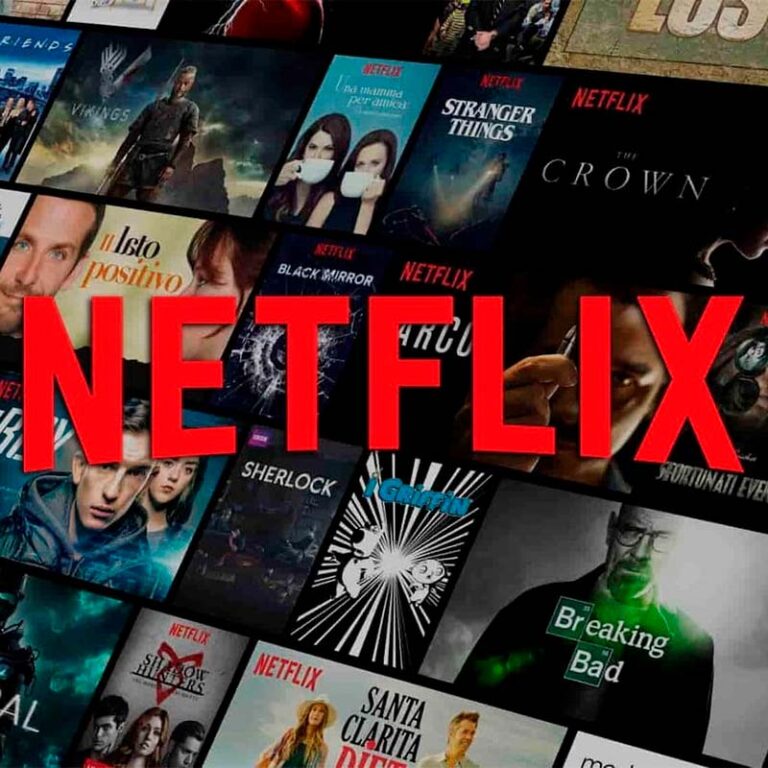 
Anyone who likes to watch things online is always looking for recommendations. That’s why we created this list in which we selected some of the best western movies you can find on Netflix!


If you like the genre and want to know more about these films, keep reading the article where you will find links and synopses for all of them.

We start our list of the best Western movies on Netflix with Django, which is also in our best to watch on weekends. It is written and directed by Quentin Tarantino and has a strong cast, including the likes of Leonardo DiCaprio and Samuel L. Jackson.

It follows an enslaved black man who has just been freed by a German bounty hunter due to his knowledge of a group of criminals the German is after. Follow this link to Netflix, which has one of the best movie streaming apps!

Wild Wild West is a 1999 comedy starring Will Smith and Kevin Kline. It is directed by Barry Sonnenfeld and produced by Jon Peters.

The movie follows two Special Agents who must save the President from a mad Confederate scientist who is seeking revenge for losing the Civil War. Anyone who likes to watch weird, “so-bad-it’s-good” movies will certainly enjoy this one. Click on the link to check it out!

3. The Ballad of Buster Scruggs

The first of the Netflix original films on our list, The Ballad of Buster Scruggs is an anthological comedy written, directed, and produced by the Coen brothers. The cast includes names such as Liam Neeson, James Franco, and Bill Heck.

It tells six different stories in just one film, following a singing gunslinger, a bank robber, a traveling playwright, an elderly prospector, a train car, and a pair of bounty hunters. Check it out now through the link!

4. Back to the Future III

One of the most famous movie franchises of all time, Back to the Future III is both science fiction and the finale of the eponymous trilogy, earning a spot in our selection of the best western movies on Netflix.

It takes place in 1885, where the Doctor and Marty are stuck because of a problem with their car. However, their escape gets even more complicated when the Doctor falls in love with a teacher. Watch it on Netflix, which has one of the best apps to watch movies and TV shows.

3:10 to Yuma is a 2007 film directed by James Mangold and produced by Cathy Konrad, featuring Russell Crowe and Christian Bale in the lead roles.

The narrative follows a farmer impoverished due to drought, who takes on the job of bringing a notorious criminal to justice through a battle of wills. To watch this great movie, follow the link to Netflix!

Anyone who enjoys watching movies and series online may already know Hell or High Water, a 2016 heist film, directed by David Mackenzie and written by Taylor Sheridan, which also is one of the best western movies on Netflix. In the lead roles, we have Chris Pine and Ben Foster.

It follows a divorced father and his older brother in a desperate attempt to save the family farm by robbing several branches of the bank that is taking over the farm. Watch this original Netflix movie via the link.

This is one of the most famous classics of the genre, which is also on our list of the best western movies on Netflix, having been released in 1952. It was produced by Stanley Kramer and directed by Fred Zinnemann.

The story takes place in real-time, following a sheriff who is torn between his sense of duty and his indomitable love for his fiancée. He must now face a gang of assassins alone. Check it out via the link, and remember that you can also watch Netflix offline!

Another excellent movie on our list is Let The Bullets Fly, of Chinese origin. It is directed by Jiang Wen and is based on a story by Ma Shitu.

It takes place in Sichuan in the 1920s, when the thug Zhang shows up in a town posing as the new mayor and faces a tyrannical local nobleman. To watch, follow the link to Netflix!

Another great western movie is The Magnificent Seven, an action flick directed by Antoine Fuqua and written by Nic Pizzolatto and Richard Wenk. It’s a remake of the 1960 movie of the same name, which was a reimagining of the 1954 movie The Seven Samurai.

It follows seven gunslingers with many different backgrounds, who are brought together by a revenge-stricken young widow who wants to protect her city from the private army of a ravaging industrialist. Watch it on Netflix, one of the best streaming services.

The last of the best western movies on Netflix is another classic in the genre. Shane was released in 1953 and features excellent cinematography, editing, and performances, as well as numerous contributions to the genre.

It follows a gunman, Shane, who has a mysterious past who tries to settle down on a family farm, but is forced into action and into combat due to a conflict between farmers. To watch this great movie, follow the link!

So, what did you think of our selection of the best Western Netflix movies?

Leave your opinion about them in the comments, also saying if you think we missed any or if we’ve included your favorite!