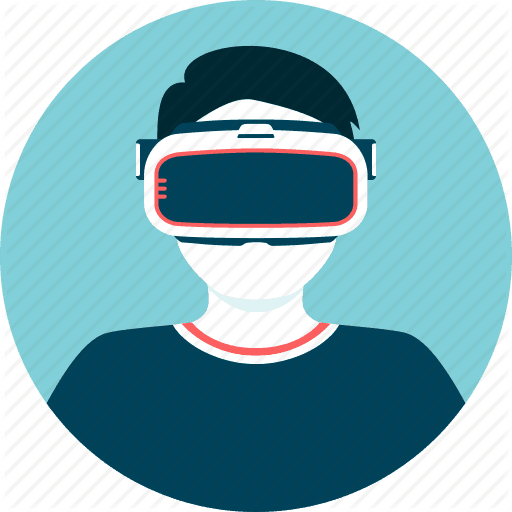 
Augmented reality and virtual reality technologies are becoming increasingly popular, thanks to games like Pokémon Go. But Pokémon isn’t the only app with this type of technology. If you don’t like pocket monsters but enjoy this tech, we’ve separated the best augmented reality apps for Android and iPhone, which you can start seeing right below!

We couldn’t start the list without mentioning Pokémon Go, the app that popularized augmented reality technology. A real fever at its launch, the game is no longer a craze but is still trendy among fans of the little monsters.

With your smartphone, you’ll be able to walk through the streets of your city and find the various Pokémon, throwing Poké Balls to capture them and put them to take gyms from rival teams in the famous Pokémon battles. The app can be played on iPhone or Android.

A title already released on the App Store, Stack gained an augmented reality version thanks to ARKit, an application development tool that runs on iOS 11 or newer, iPadOS 11 or newer, or Mac Catalyst 14.0+. The premise remains the same: stack blocks without dropping them.

The more objects you place, the more difficult it becomes to keep everything up, but with AR technology, the stack can be located on your living room table, giving greater immersion to the already addictive game. Click the link to download it exclusively on your iPhone.

Perhaps many do not realize it, but the Facebook application itself has features using augmented reality technology. The main one is the Facebook Stories filters and stickers, which can be applied together with the photos and videos you take with the app’s camera. 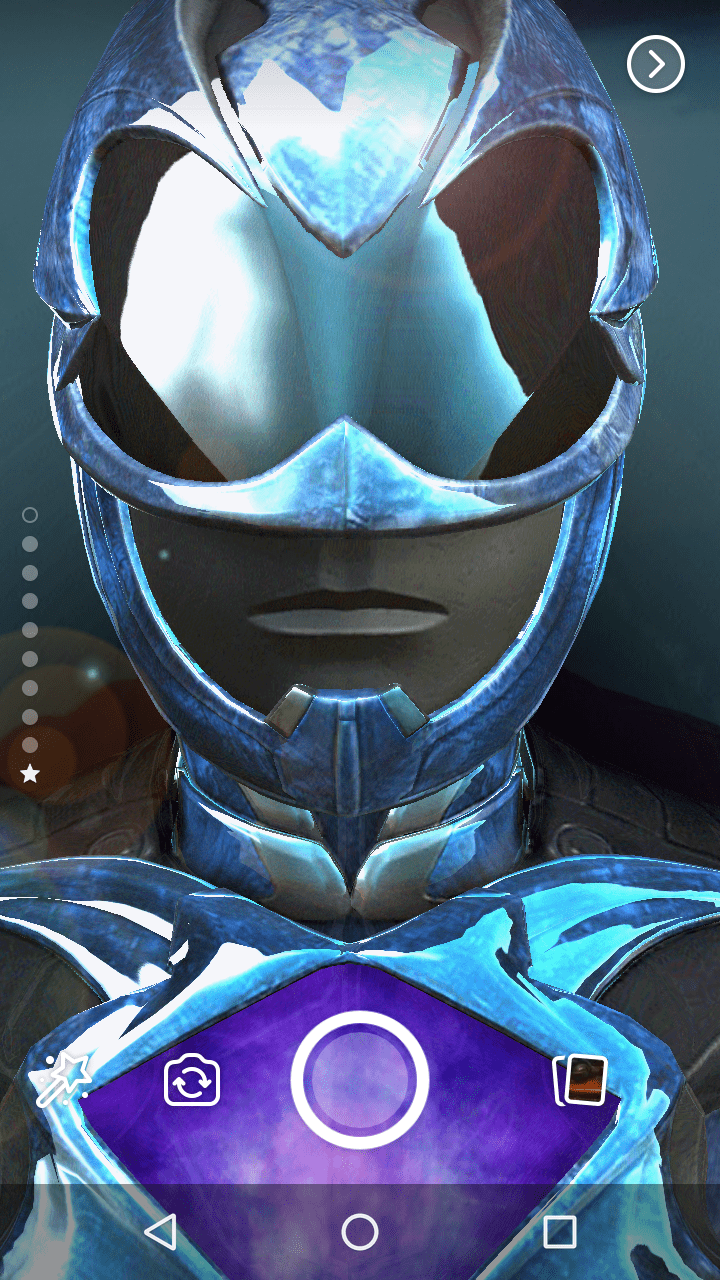 Anyone who has played with the Tamagotchi of old will have a great evolution in the formula here. AR Dragon is one of the best augmented reality apps for evolving the weird – but sweet – pet into a three-dimensional dragon that can be seen in your living room.

In a pet simulator, the user will have to take care of the little dragon, feeding it and watching it grow as if it were Daenerys from Game of Thrones. Download AR Dragon from the App Store.

Google Translate assumes its hegemony as the best translator on the internet and it also has an incredibly useful augmented reality feature. Using your smartphone’s camera, you can point at signs, papers, or restaurant menus in one language.

When reading the words, the app translates what is written into your language of choice, making it easier if you are traveling internationally, such as to Disney. Google Translate can be downloaded on Android or iPhone. 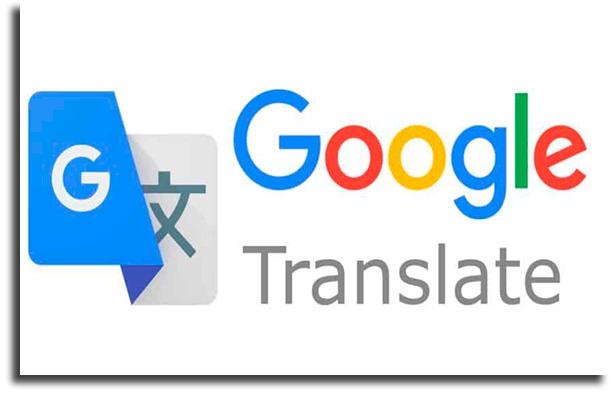 Despite the seemingly endless name, Zombie Gunship Revenant AR is a perfect game for those who like to face hordes of zombies. One of the most difficult games using this technology, you must command a battle helicopter, shooting at the various (and challenging!) monstrosities that the title throws your way. Click on the link to download it on your iPhone.

One of the best possibilities that augmented reality technology brings can be seen through this app. Inkhunter allows its users to test tattoo designs using their smartphone cameras. Through the app, you upload the tattoo design and draw on your body where your tattoo will be. Then aim the camera at the drawing and the design will replace the lines, showing what the tattoo looks like. Download Inkhunter on Android or your iPhone.

We all agree that drones are amazing but very expensive. However, one of the augmented reality apps on our list may kill your desire to have your own drone – or at least a virtual one.

AR Drone Commander Lite allows you to become a pilot of a war drone and once you turn it on, it will create a virtual military base, which you will have to destroy using your new “toy”. Click on the link and download the game for iPhone.

Just as the AR Drone Commander works as a virtual drone, Quiver digitizes and shows its works in a virtual environment. Books can be downloaded from the app’s website and printed. Once colored, you can use your smartphone’s camera and the app to see your works come to life right in front of you.

It is possible to interact with the characters and some of them have minigames that can be played, for example. Quiver is available for Android devices as well as iPhone. 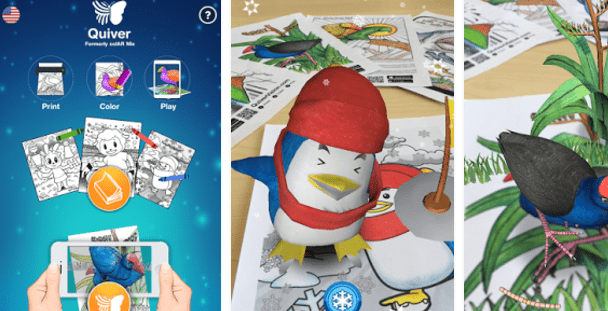 One of the best augmented reality apps for anyone who likes to watch the stars. Developed by Google itself, Sky Map is one of the first Android apps to use the technology. The app turns the sky into a star map, showing which stars are in the sky at that moment. The app is exclusive to Android and can be downloaded from Google Play.

Pool games are classic on mobile devices, mainly due to the use of the touch screen, giving a more realistic experience. Augmented reality technology further enhances this immersion, as seen in Kings of Pool.

Instead of the table being on the screen, it can be placed in virtually any room, even allowing you to increase or decrease the size of the table, according to the need or the available space. Download Kings of Pool on your iPhone or Android.

Wikitude is the only web browser that uses the technology. Therefore, it certainly could not be left out of our list of the best augmented reality apps. Its curious proposal makes life a lot easier when it comes to clarifying a doubt about something you are seeing or reading. 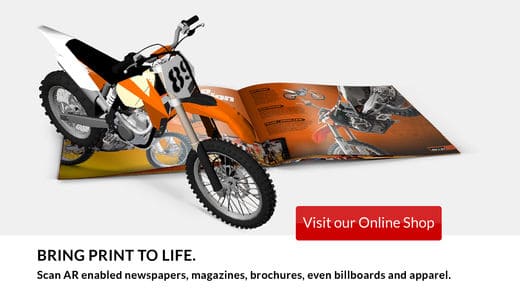 Using the app’s camera, you can scan a magazine or picture in the real world and it will search the web for whatever it is investigating. Soon after, it will access a search engine and show the results, without having to type anything in the address bar. Wikitude can be downloaded on both Android and iPhone.

A game previously released for the iPhone, Flat Pack has gained an AR mode that changes the way you play. Originally, the platformer mixed 2D and 3D elements, requiring the player to use a button to switch perspectives when necessary.

Using augmented reality, you will now have to interact directly with the scenery, by observing the scenery on top of a room, for example. Flat Pack is available for Android and iPhone.

What augmented reality apps have you tried?

The technology has already gone well beyond Pokémon Go and augmented reality applications already have many applications outside of games. Which of these games and apps has captured your interest the most? Know someone you would like to recommend us? Comment with us in the comments below!