Among so many Android phones currently available, it can be quite difficult to decide which is the best device for you.


This is even more complicated when looking for a premium smartphone, as the competition is quite fierce. To help you with that, we’ve listed some of the best Android phones you can find in 2022.

If you’re curious, just check out our suggestions in the list below!

Samsung’s Galaxy S22 Ultra is one of the best smartphones out there and the best Samsung has to offer for camera performance.

With the S Pen now being built into the phone, the Note lives on in the S22 Ultra, making the Ultra the ultimate pen-enabled smartphone.

If your job requires you to zoom in on distant objects, no other phone beats the S22 Ultra in terms of telephoto capability and, more importantly, quality.

Up to 30x zoom provides high-quality images, but even beyond that zoom level, there are practical reasons to see the details of the subjects you’re photographing.

Generally speaking, the S22 Ultra is arguably the most complete smartphone in 2022, with an ample amount of storage, RAM and battery capacity to power it.

That’s on top of the immersive 6.8-inch OLED panel that proves once again that Samsung is the best when it comes to displays.

Foldables are getting closer and closer to popular acceptance, but that doesn’t mean it’s too early to embrace this innovation.

The Samsung Galaxy Z Fold 4 is the company’s most polished 2-in-1 smartphone so far, and also the best on the market.

With the latest model, you’ll get up to 12GB of RAM, a new Qualcomm Snapdragon 8+ Gen 1 processor powering the system, a flexible display that can expand from 6.2 inches to 7.6 inches, and all the software perks from Android 12L.

Samsung has also made some improvements to its industrial design to create a more uniform, durable and lightweight form factor.

Google’s latest Pixel is also the most refined and capable yet. The 6.7-inch model is now equipped with a more uniform glass-to-aluminium body and has an updated Google Tensor G2 chip on the controller.

With the new processor, the Pixel 7 Pro gains a boost in efficiency, performance and a host of handy software features like Unblur and Guided Frame, along with last year’s fan-favorite Magic Eraser. 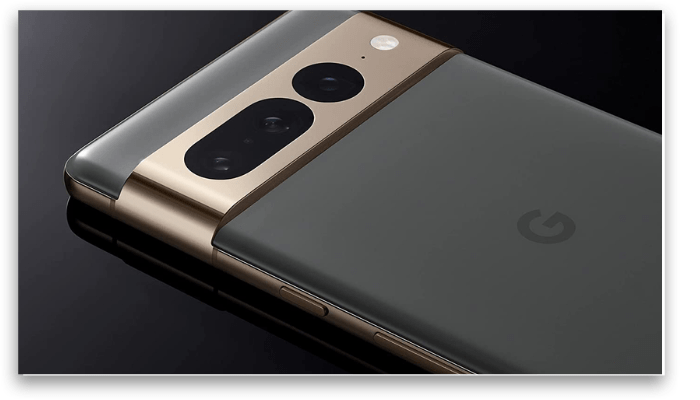 In the Pixel-style, the triple camera array, combined with the company’s computing resources, is what puts the 7 Pro ahead of the competition.

From capturing photos and videos in natural color to the new 30x Super Res Zoom that can take sharp, surprisingly detailed close-up photos, the Pixel’s camera system is more capable than ever.

The price, which is lower than the best phones from Samsung and Apple, is the icing on the cake.

OnePlus has come a long way from its roots of outperforming flagships, and while it no longer produces devices as cheap as Apple and Samsung’s core market share, the latest device, the OnePlus 10T, is still a leader in a aspect: fast charging.

The OnePlus 10T supports the company’s SuperVOOC 125W technology, which allows the phone to go from 1% to 100% in under 20 minutes.

For real. That means the days of plugging in your device before bed or spending all your free time plugging it in before work are gone.

Charging aside, the 10T is still a formidable Android if you’ve got your eye on a Google/Samsung alternative and don’t want to pay so much for a good smartphone.

It comes with the latest Qualcomm Snapdragon 8+ Gen 1 processor that has proven its worth during numerous reviews and a triple camera array sufficient for everyday photos.

Google’s Pixel 6a ticks all the boxes for a competitive mid-range smartphone.

Instead of focusing on top notch materials and flashy features, the Pixel 6a is just a simple, easy-to-use device that makes you wonder if you’re paying too much for smartphones.

The Pixel 6a offers a handy 12MP dual camera system, with Google’s Tensor chipset powering everything inside. 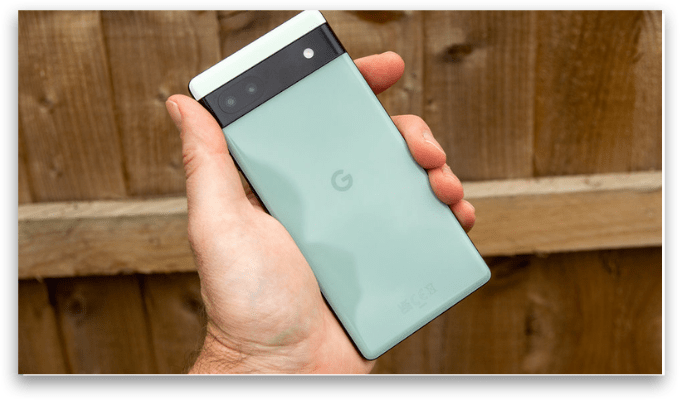 It also means you’ll get the same software tricks as flagship Pixels like Magic Eraser and Live Translate.

If you can live with a 6.1-inch screen and are on a tight budget, the Pixel 6a is the budget Android to buy.

If there’s one area where Android completely dominates iOS, it’s in gaming. Whether you play games on existing mobile apps or take it to the cloud for streaming, Android makers have spent the last few years creating a new category of gaming-adapted smartphones.

So if you want the best, check out the Xiaomi Black Shark 5 Pro. It’s not the most expensive gaming phone on the market, and it certainly doesn’t need a big price tag to be the best.

Initially, the phone can be configured with up to 16GB of RAM for gaming with advanced graphics and improved application management.

It still has the external hardware, like the 144Hz screen refresh rate that makes gameplay run smooth, the two side trigger buttons that can retract into the phone when not in use, and the RGB designs etched all over the body. of the phone – because Xiaomi wants you to play in style.

Found any of those Android phones interesting?

Did you take advantage of the list to know the best Android phones available this year? Share this list with friends and check more of our articles!