Skip to content
Tutorial Android iPhone
All about TikTok: 25 facts about the app

All about TikTok: 25 facts about the app


TikTok is one of the most used apps today by kids and teens, especially those who love music. It basically serves to record and share very short videos with your followers. The idea is interesting and has already won over 1 billion people in over a hundred countries, becoming one of the apps of the decade in a very short time. With this much success, it’s no wonder you must desire to know all about TikTok.


That’s why we’ve separated some curiosities about the Chinese music app that conquered the rest of the world so quickly. Check out our full list below! 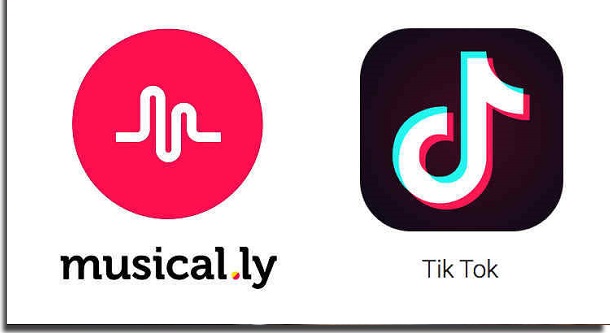 Before being called TikTok, the app was known as Musical.ly. Its functions were very similar to the current app and it only changed its name a few months after the Bytedance company bought the app in November 2017.

Believe it or not, TikTok has been downloaded over 1.5 billion times around the world. Most of these users come from India, with 466 million users, while China and the United States are slightly behind with 173 and 123 million users, respectively.

Of course, it’s not just the downloads that matter, after all, the app needs active users to really succeed. TikTok currently has over 1 bilion monthly active users worldwide.

A very considerable number for an app of this type. Other than that, it is worth remembering that there are many users who have become very famous and who accumulate millions of fans on the platform.

4. Among the most downloaded

Apart from the total number of downloads and active users, it is worth mentioning that it is almost always one of the most downloaded on the App Store and Google Play Store. In the Apple store, it was handily ahead of Instagram, YouTube, and Facebook with 33 million downloads.

Already Google Play Store, it ends up being a little behind WhatsApp and Facebook Messenger. Of course, the third position is not that bad.

If you really want to know all about TikTok, it’s worth considering the average usage of the app in the hands of users. On average, the app is used for 52 minutes throughout the day.

It may not seem like much, but it should be noted that a lot of people open the app, watch some videos and close it. It is also worth mentioning that TikTok is opened about 8 times a day by each user.

Another interesting fact about TikTok is the rate of video creation by its users. About 83% of those who have the app have already created and posted a video on the social network, which is one of the best alternatives to Facebook today.

To know all about TikTok, you need to know where it can be used. So far, the app has been launched and downloaded in over 155 different countries.

There are 75 different languages, that is, a lot of diverse content worldwide.

Here’s a really interesting fact about TikTok, especially for anyone looking to start making videos on the app. While there is no constant way to make money with TikTok, many creators make a good profit from the app.

Most rely entirely on brands paying for video advertising. To give you an idea, those with more than 2.5 million followers charge from $600 to $1000 per post.

Since we’re talking about the income that creators in the app get from their videos, it’s worth mentioning when the app is making money for its owners. In 2018 alone, the app raised over $1 billion for the ByteDance company.

Of course, the number tends to grow with the app’s popularity. Even so, it is worth mentioning that the profits are not that constant, as they also depend on the videos, the creators, and the advertising that is paid to enter the app. 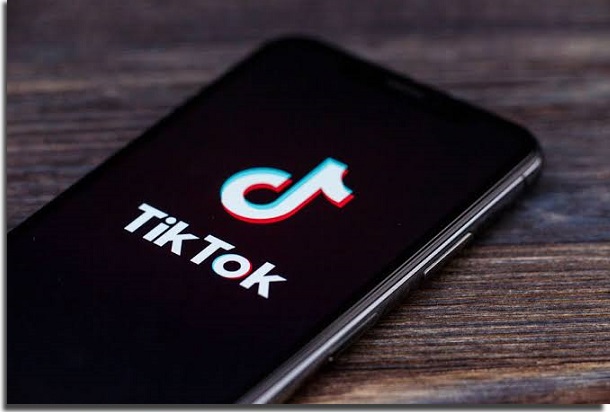 It is worth mentioning for those who want to know all about TikTok that the app has a very interesting artificial intelligence system. This system can detect and possibly predict which videos are most likely to go viral.

Since all the fun and success of the app relies on these types of videos, it makes sense that they invested in it.

In addition to having launched the app in many countries, TikTok also has official offices around the world. There are currently offices in the following locations: Beijing, Berlin, Jakarta, London, Los Angeles, Moscow, Mumbai, São Paulo, Seoul, Shanghai, Singapore, and Tokyo, among others.

12. Teenagers are the majority

As expected, an app of this type ends up being much more used by younger people. In the case of TikTok, most are still teenagers.

Recent data from the app shows that about 41% of users are between 16 and 24 years old.

Although the app is more aimed at children and teenagers, more and more adults are being conquered by TikTok. If in 2017, only 2.6 million adult users used the app, now there are more than 14 million people in this age group taking advantage of TikTok.

Now that we’ve mentioned the increasing number of adults on TikTok, it’s also good to talk about the gender division in the app. Apparently, the app is even more popular among those who identify as male. 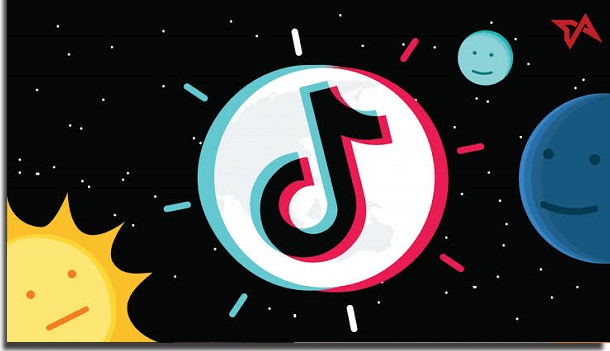 We are sure that the number of views of videos in the app is relevant in a list that tells all about TikTok. In 2018 alone, it is estimated that there are already 1 billion views on videos posted on the platform. Other than that, there are more than 1 million views on the videos daily.

Despite being extremely popular in India and Indonesia, TikTok has been censored in some ways in those countries for a while. Users had restricted access and the app could not even be downloaded for some time.

All due to concerns about the content posted on the platform. Apparently, this has already been resolved and the use of the app has normalized in these places.

Even though many users have become well-known after using the app, TikTok still strives to try to bring influencers from other networks to themselves. It is estimated that they offered at least $500 for certain influencers to download and start using the app.

18. Users use the app daily

With so many active users, imagine how many of them actually open and use TikTok on a daily basis. According to the app itself, 90% of users open TikTok at least every day, even if it’s just once.

Currently, many other platforms are following in the footsteps of TikTok. Facebook, Instagram, and YouTube (just to name a few) all have their own versions of short videos, which are heavily promoted within the platforms.

20. Locations where it is most sought after 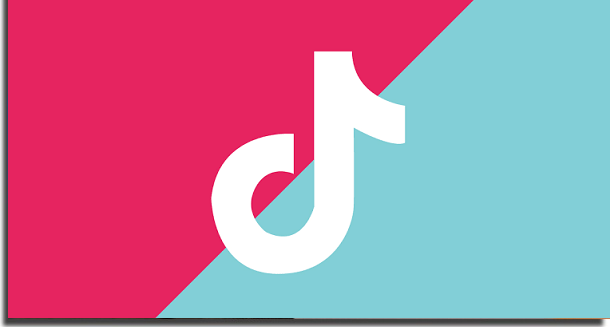 The most interesting thing is that TikTok is not that searched around here. In fact, the most searched places in the app are Pakistan, Nepal, Indonesia, India, and Bangladesh. It makes sense since most of its users come from these regions.

21. How it compares to other platforms

Even with so many downloads and users, one can only imagine how using TikTok compares to other platforms. In the United States, for example, the use of the app is 3% among all users of social networks.

Since we mentioned Snapchat, it’s worth talking about the similarities TikTok has with it. Both are mostly used by teenagers, can be used to create or watch short videos, and have many social features focused on this video system.

Some US companies even accused ByteDance of copying Snapchat features on TikTok. Still, you can say that users of both apps look for very different things in each of them.

Even those who know almost all about TikTok may not know this, but the app has a different name in China. Over there, it’s called Douyin and it works the same way, just under another name.

We have previously seen that TikTok consistently ranks first among the most downloaded in the App Store while ranking third in the Google Play Store. Still, usage on Android smartphones is much higher.

About 80% of total TikTok users use the app on an Android device. Considering that there are a lot more Android models in the world, it makes a lot of sense. 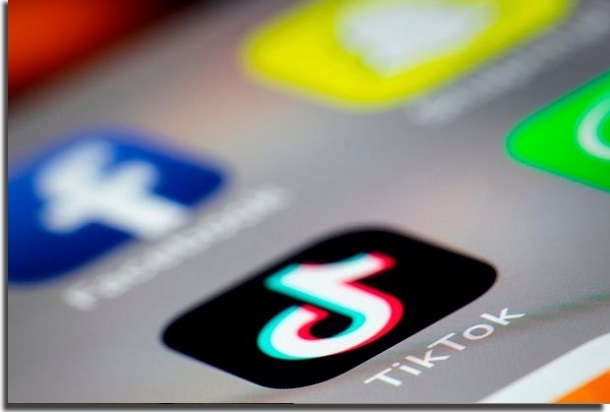 To finish off our list of all about TikTok, it might be nice to know a little about the app’s development. For those who don’t know, it took about 200 days to develop the original app in China.

In this case, we are still talking about the version known as Douyin (which we mentioned above) and which later became TikTok in the rest of the world. Start using the app on your Android or iPhone!

Did you take advantage of our list to know all about TikTok? So don’t forget to share it with your friends who also enjoy the platform!